In May this year, the Diglis House Hotel in Worcester celebrated 25 years of ownership and chose to support a local Worcester homeless charity, Maggs, to mark the occasion.

On Sunday 19th May, a minimum of 25 hotel staff slept under the stars looking to raise £2,500 for the much needed local centre for Worcester’s homeless.

Maggs was founded in 1984 after a homeless man died after years of sleeping rough on the streets of Worcester. This led to a day centre being created in the former St Albans Church, dedicated to helping the homeless people of Worcester. It opened in 1985, and today is a daily refuge for local homeless people.

As a commercial partner with the Diglis House Hotel, Joerns donated £100 to the cause which helped culminate in a final and impressive total of £3,668 – surpassing the target by quite some way! 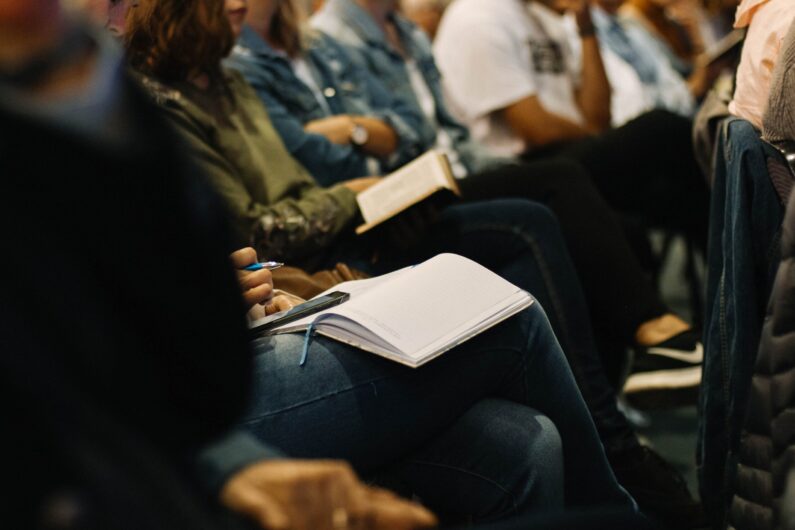 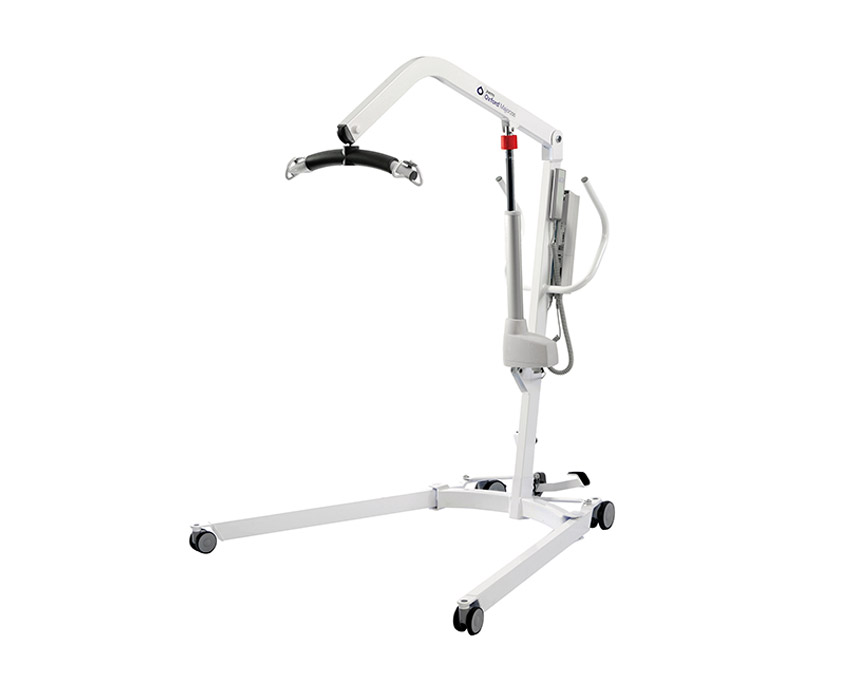 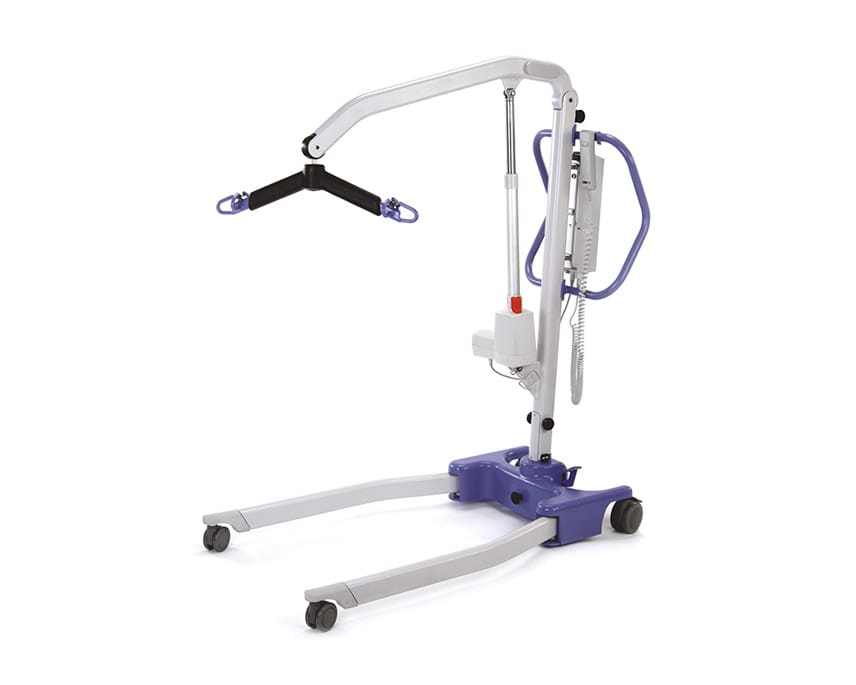 Oxford Advance | Reaping The Benefits Of A Mobile Hoist

Disclaimer: As a service to our readers, Joerns Healthcare provides access to our library of current and archived content. Please note the date of publication, last review or update on all articles as they may not reflect revised requirements, restrictions and/or content. NO CONTENT ON THIS SITE, REGARDLESS OF DATE OR CONTRIBUTORS CREDENTIALS, SHOULD EVER BE PERCEIVED AS MEDICAL ADVICE OR USED AS A SUBSTITUTE FOR DIRECT MEDICAL ADVICE FROM YOUR DOCTOR OR OTHER QUALIFIED CLINICIAN. The materials, comments and other information offered herein are intended to provide general information and are not medical or other advice. Joerns Healthcare does not guarantee any outcome whatsoever.