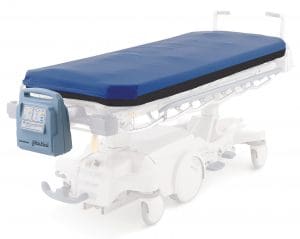 is an advanced therapy system that simulates the immersion of a patient in a fluid medium. It provides state-of-the-art pressure redistribution, delivering three-dimensional volumetric engagement to eliminate gradient shear forces, leading to positive patient outcomes. The Dolphin system (Dolphin Mattress) automatically measures the individual characteristics of the patient as they engage the support surface to offer a personalised immersion profile that creates a near-neutral buoyant state. Dolphin is the one and only fluid immersion therapy for use across the entire care continuum. As a supplier of the Dolphin Mattress we you would like to know a bit of history behind the product.

The Origins of Dolphin Therapy 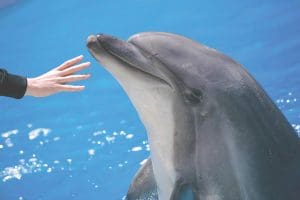 Dolphin FIS (Fluid Immersion Simulation) is a therapy that was originally used for transporting dolphins during the Middle East conflicts. The US Navy has been training dolphins to support them with underwater reconnaissance for decades. However, the animals were beginning to suffer and sometimes would die when they were transported out of the water. Postmortem examinations established that circulatory distress was the root cause. The pressure of gravity and vertical shear forces exerting themselves onto the dolphin’s internal organs and tissues was resulting in trauma to the animal’s internal organs.

In order to prevent this issue, Naval engineers developed a support system for the dolphins. The idea being that they could simulate buoyancy in water for the dolphins whilst they were being transported. Essentially recreating their natural state in the ocean. Adopting Boyle’s Law and Archimedes’ Principle, they developed a microprocessor and software. This software combined algorithms and dynamic waveform analysis to simulate fluid inside a closed air chamber.

By doing so, they could create enough immersion and buoyancy to alleviate the forces of gravity. As a result, keeping the levels of organ and tissue perfusion and oxygenation as close to normal as possible for the dolphins. This sophisticated technology proved successful time and time again. Eventually being adapted for humans to use too. It was first used during the Middle East conflicts to treat wounds from bomb blasts and other major trauma. However, the technology has since been released for commercial applications for patients in the community and acute care sectors. Here at Joerns Healthcare, we are proud to provide Dolphin Fluid Immersion mattresses. Moreover, they are available in standard, bariatric and paediatric models. As well as stretcher and wheelchair applications. 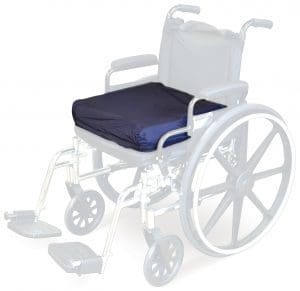 The Dolphin is an autonomic closed system that simulates the effects of fluid immersion. Providing advanced pressure redistribution that can help in the prevention and treatment of a patient’s wounds. The mattress mimics the effects of fluid immersion, helping to maintain near normal blood flow which leads to improved wound healing. The fluid immersion mattress is powered by a control unit and sophisticated surface area analysis determines the ideal, individualised patient immersion profile. Therefore allowing Dolphin to deliver immersion therapy across the entire surface, not just the torso and legs.

The Dolphin mattress is perfect for treating skin flaps, burns, skin grafts, and multiple pressure ulcers. If the patient is at risk of pressure sores or skin breakdown, the Dolphin FIS mattress can be used as a preventative measure. Dolphin technology not only delivers better outcomes, but also addresses broader challenges such as readmission rates, caregiver injuries, and the overall cost of care.

If you would like to find out more about our Dolphin Fluid Immersion Simulation mattress, then head to our website today. Alternatively, you can call +44 (0)344 811 1158 to speak to a member of our helpful and friendly team.

If you have found this blog helpful, you may wish to read our previous blog on Sling Selection: Getting It Right or Swimming Pools: Access For Everyone. 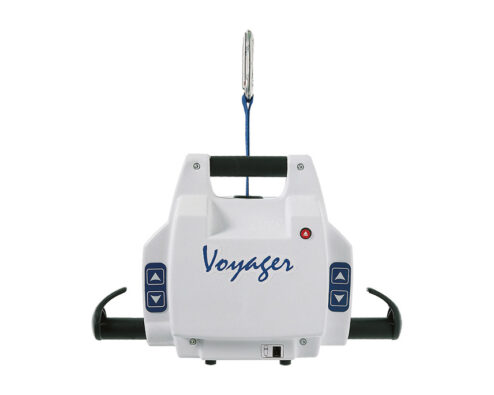 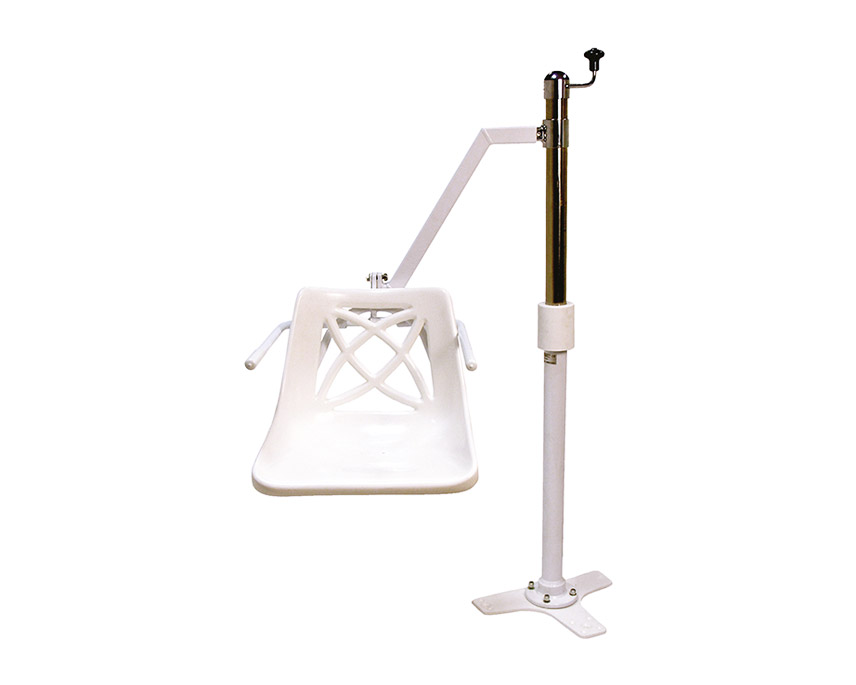 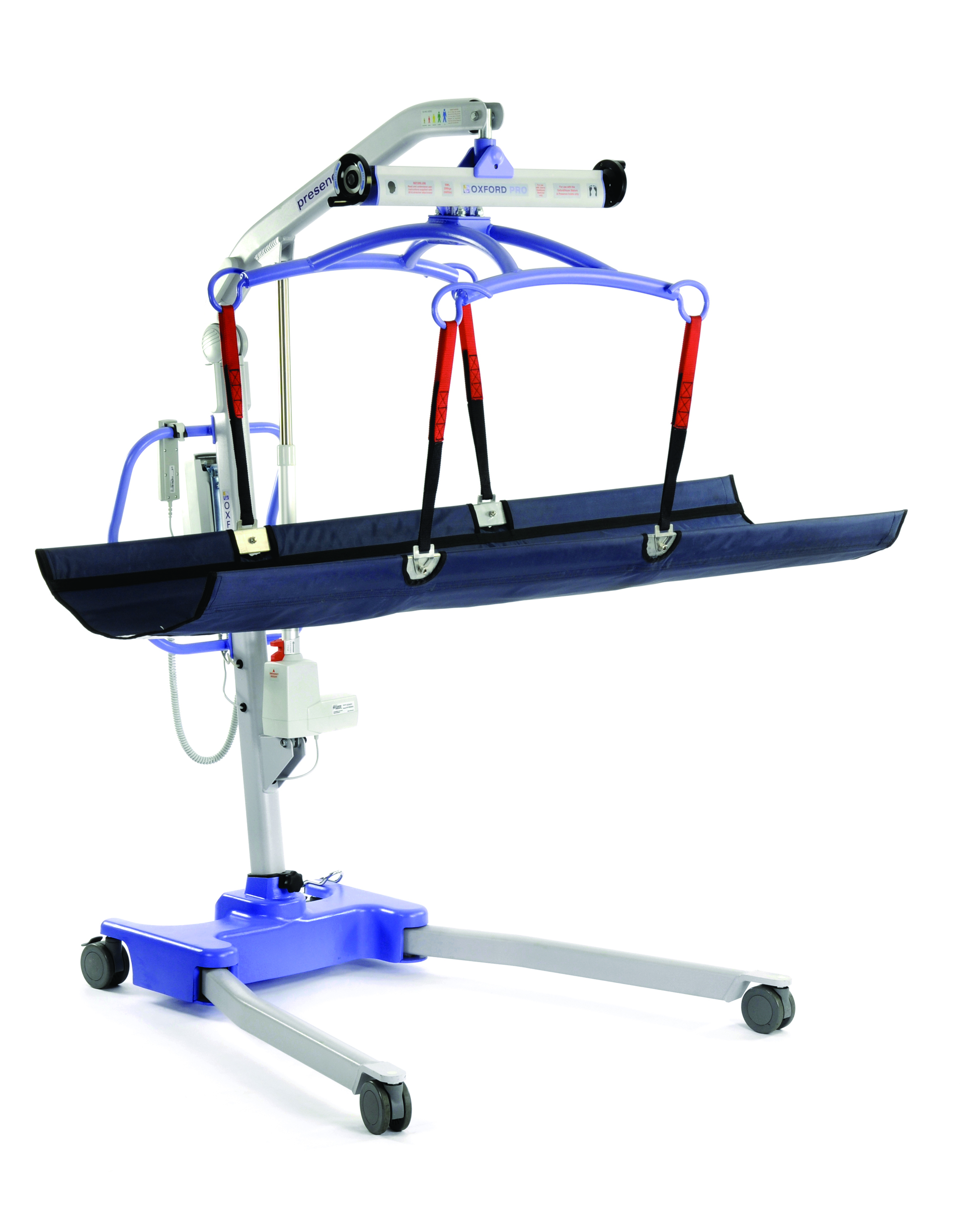